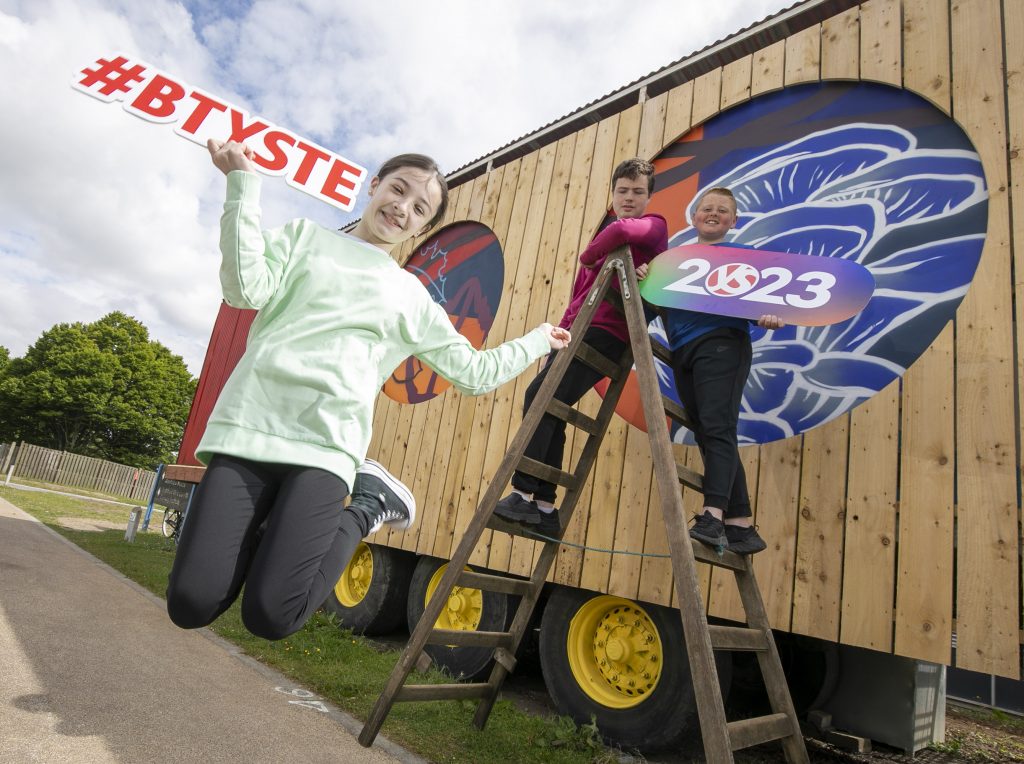 The wait is finally over as BT have announced that the BT Young Scientist and Technology Exhibition will return & be in person from Wednesday, January 11th to Saturday, January 14th. The 2023 exhibition will be returning to the RDS and all projects will be judged in 3 stages: Stage one (by September 26th) – […]

45 of Ireland’s largest companies sign up to ELEVATE, the Business in the Community Ireland (BITCI) pledge to improve diversity and inclusivity in Irish workplaces.

THURSDAY 20th of May: 45 of Ireland’s  largest companies have publicly committed to improve inclusivity and diversity in their workplaces by signing up to ELEVATE, the Business in the Community Ireland (BITCI) inclusive workplace pledge. BITCI recently commissioned Deloitte to assist with the research for a new report – Diversity and Inclusion in Focus – […] 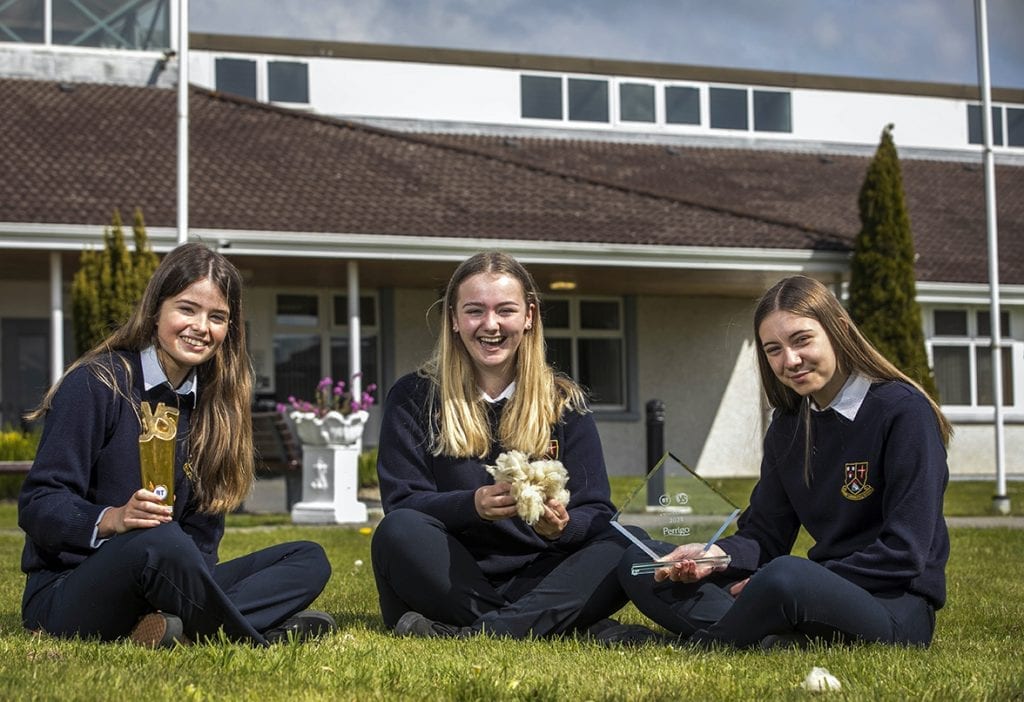 BT Ireland is delighted to announce the return of the virtual BT Young Scientist & Technology Exhibition (BTYSTE) in January 2022. For the second consecutive year, Europe’s largest national Science, Technology, Engineering and Maths (STEM) event will be a virtual affair taking place from the 12th -14th January 2022. Now in its 58th year, the BTYSTE showcases the […] 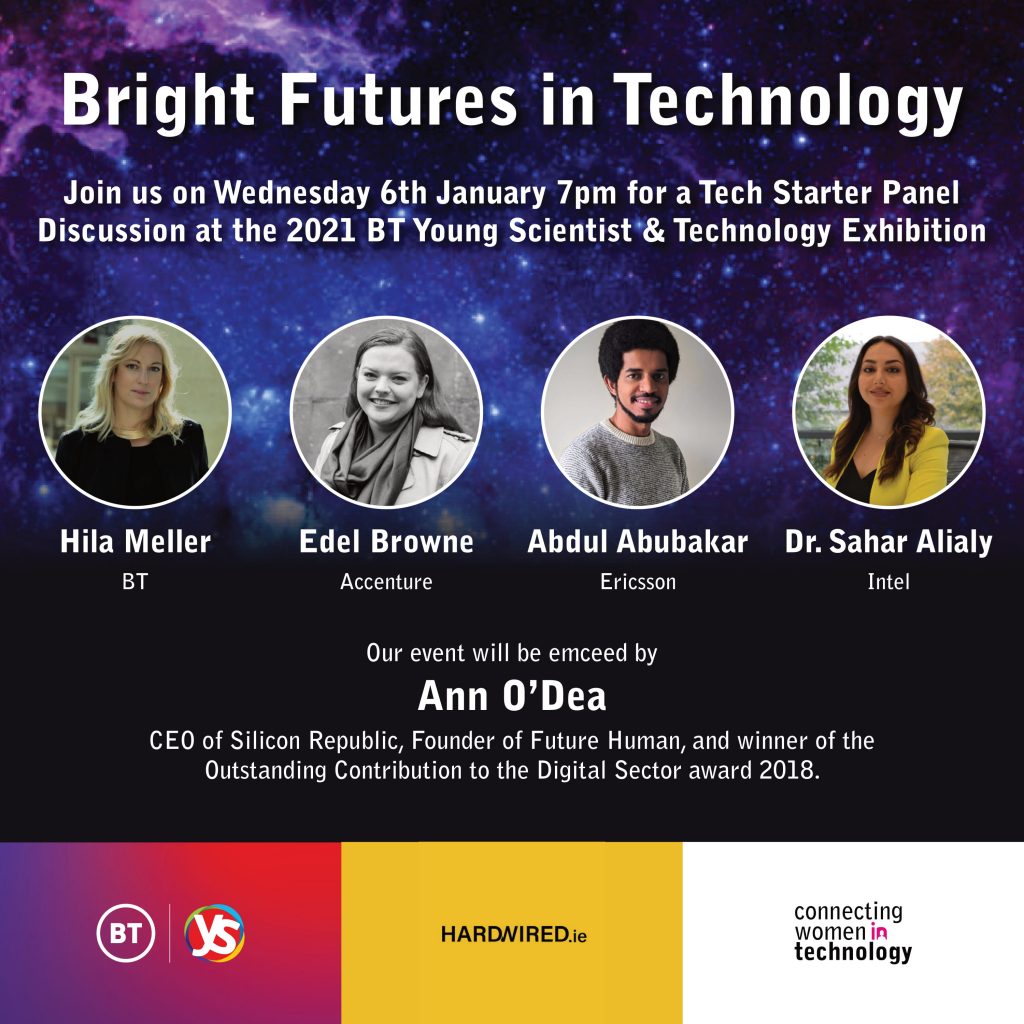 Updated: CWIT, in partnership with BT and the Young Scientist & Technology Exhibition (BTYSTE), hosted a Tech Starter event, called ‘Bright Futures in Technology’, at the BTYSTE on the 6th of January 2021 at 7pm. If you didn’t make the event, you can watch the recording (see below). We hope you get inspired from our […] 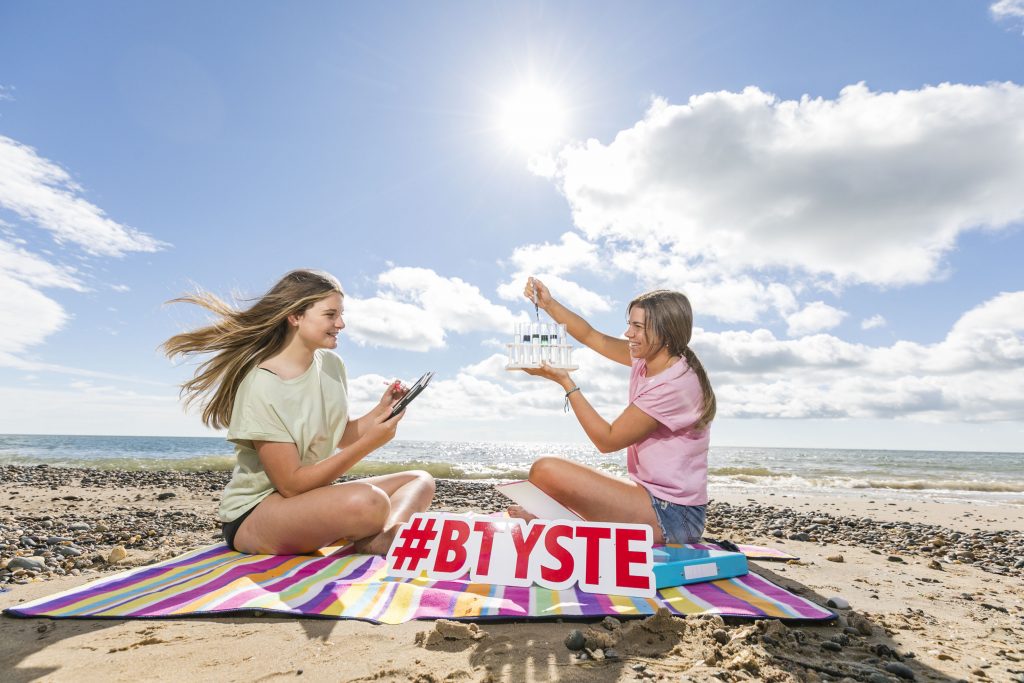 Are you the next BT Young Scientist & Technologist(s) of the Year? Deadline for entries is Tuesday, 22nd September Over 200 prizes to be won & entry is FREE As students return to schools, CWIT is calling on them to be part of an historic year of STEM and enter the 57th BT Young Scientist […]