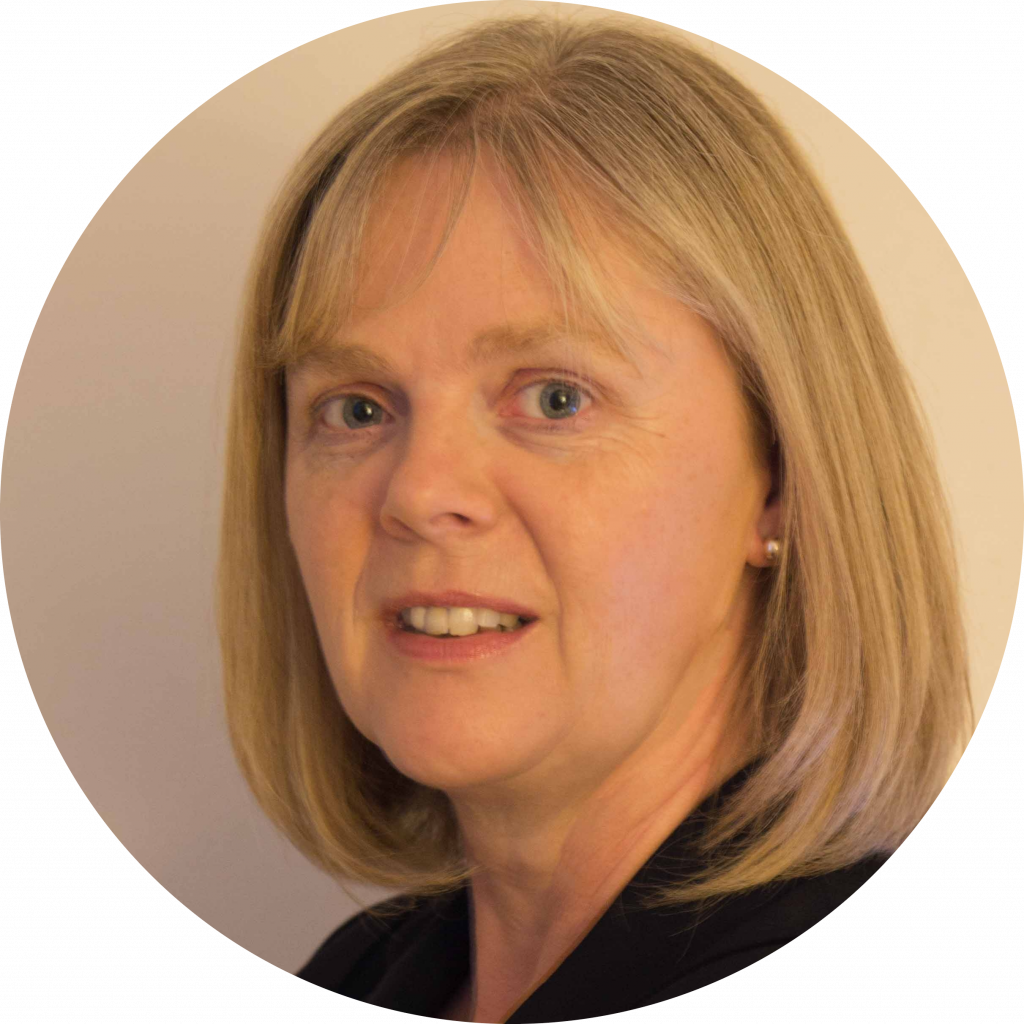 30% Club – Gillian Harford is the Country Executive for the 30% Club, a global campaign supported by Chairs and CEOs driving gender balance on Boards and at cSuite. She […] 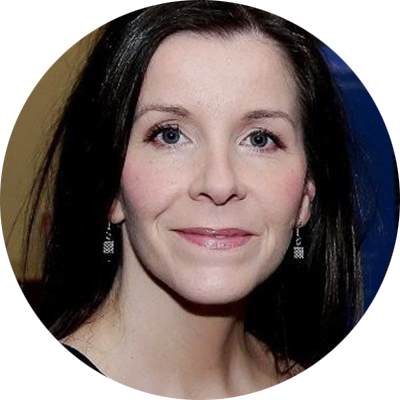 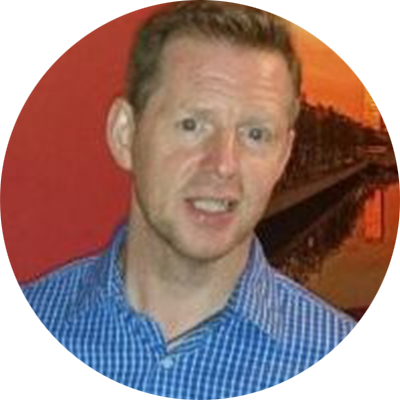 HPE – Jack is Business Development Manager EMEA at HPE. Jack has held various roles in HPE during his nineteen years with the company including WW Customer Experience Manager and […] 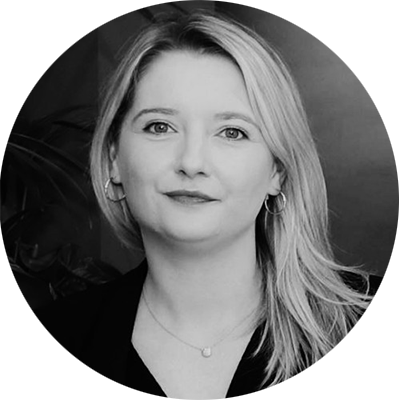 Microsoft – Aisling is Commercial Director for Microsoft Ireland. She has held several senior in-market and global commercial roles leading business and consumer teams in start-up and turn around environments. […] 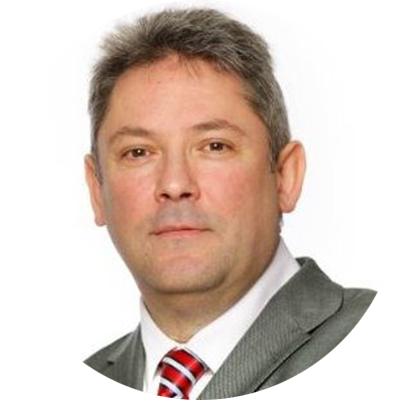 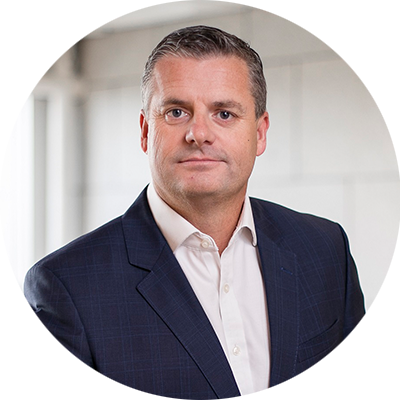 EIR – Alan Brown has led the Enterprise and Government team in eir since joining the company in September 2019. He has previously held a number of leadership roles in […]