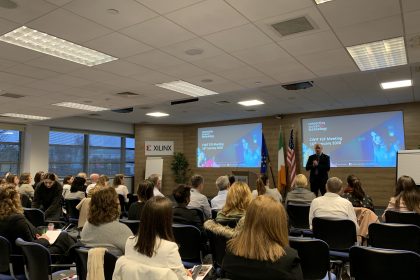 Paul McGovern, Director of Worldwide Technical Support, Xilinx, explains why he joined the CWIT team and why leaders should get involved….  “I am lucky to have a diverse engineering team. […] 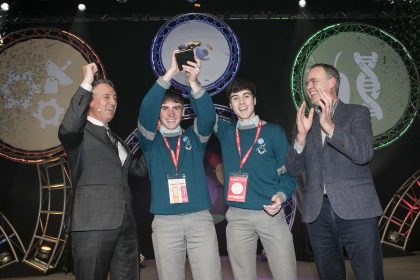 In early December 2019, Minister for Training, Skills, Innovation, Research and Development, John Halligan TD, announced that 47 projects are to receive funding to improve public engagement with STEM and […] 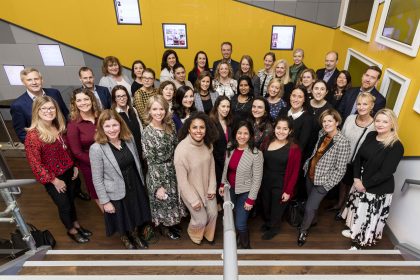 1st October, 2019: The Early careers team within CWIT has launched a new initiative called Tech Starter, which involves working with universities to encourage and motivate students in tech related […]

Connecting Women in Technology teams up with 30% Club 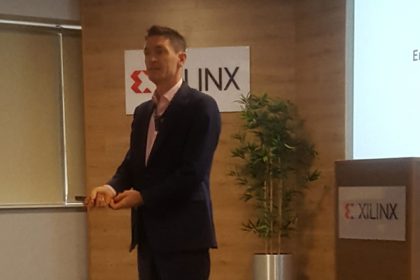 4th October, 2019: On Friday 4th October, Connecting Women in Technology (CWIT) held a Masterclass on ‘Engaging Men and Women in the Diversity Journey’ which was presented by Peter Cosgrove, […] 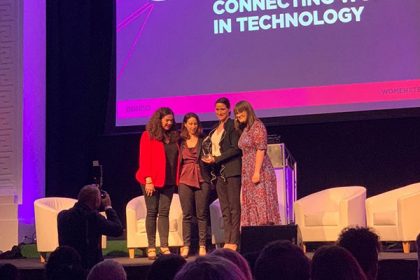 10th October, 2019: Connecting Women in Technology (CWIT) was awarded the ‘Initiative’ Award at the Dublin Tech Summit Women in Tech Awards which took place on 10th October in the […]